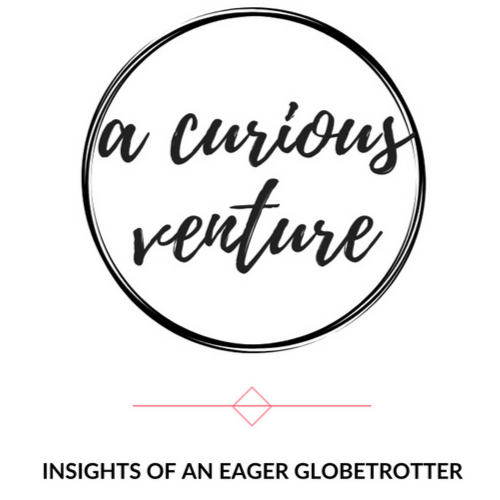 I taught English as a foreign language in Jeonju, South Korea from 2017-18. I was drawn out there by the prospect of exploring a new part of the world, making some good money, and just doing something really exciting after graduating.

My ticket out there came as a result of signing up for the ever-popular, government run EPIK (English Program in Korea) program, which plonks eager native English speakers in state schools across the country.

Across my year in Korea, I happily managed to achieve most of what I’d hoped to. Although, it didn’t go exactly how I’d expected.

My experience teaching English in South Korea was vastly different to how I had imagined it, and there were certainly a lot of things I wish I’d known before heading out there. So, I thought I’d share them here for anyone who’s thinking about going down the same path as me!

On all the adverts for programs that fly native English speakers out to Asia, the kids are almost always small and cute and lovely. And honestly, there’s a good chance you will end up teaching these little cuties. (When I applied to EPIK, they told me that most of their schools are elementary schools, so I’d probably be teaching little ‘uns.)

However, as I discovered, it’s not guaranteed.

In my case, I spent the year teaching lots of rather grumpy teenagers at two middle schools. Sure, there were some really lovely students, but there was none of the affection and cuddles my fellow teachers got to experience. I was gutted!

It would have been nice to have some warning about how this might be the case, particularly as you don’t actually find out where you’re going to be teaching/living until you are already in Korea.

If you are teaching English in South Korea via a different route, i.e. by finding work in a hagwon (private school), you will have more control over who you teach and where.

2) Every foreigner is a friend

Something I hadn’t quite expected about teaching English in South Korea was just how social it would be. When you’re in a strange foreign land (where you may well stick out like a sore thumb), every person who understands you basically becomes your pal. This means that it’s really easy to become part of a tight-knit expat community in your area.

In my large city of Jeonju, most English teachers vaguely knew each other, and there were several large and social friendship groups that brought the English teachers of the surrounding areas together.

Of course, this won’t be the case in every city you go to in Korea, but it’s good to know that there’s likely to be a well established expat group to befriend when you arrive. Knowing this would have certainly put my mind at ease!

OK, I know what you’re thinking. “Obviously people don’t speak English, that’s why you’re there to teach it, you fool.”

Yes, I know. I didn’t expect everyone in Korea to speak perfect English. I was, however, perhaps a little naïve to just how little English was spoken at all.

I was particularly surprised to discover that at my main school, there was only one teacher I could actually converse with. All the other students and teachers, including the 5 English teachers I taught alongside, couldn’t really speak it at all. This actually led to me feeling quite lonely at school sometimes, which is something I wrote about when I discussed the worst things about teaching with EPIK.

I found out early on that I had quite a big job on my hands teaching in Korea!

In comparison to a lot of Asian countries that demand English teachers, Korea is quite easy to adapt to. It’s very modern and getting hold of a lot of Western products isn’t usually that difficult.

However, there are some things that are quite hard (if not impossible) to find, and it’s best to know what they are before you head out there. From cinnamon to tampons, there’s lots of things that it’s best to bring from home when you move to Korea. I wrote a full list of them here.

Don’t forget to stock up!

5) You’re going to want to go back

The final thing I wish I’d have known before teaching English in South Korea is how it really wouldn’t take long until I’d be longing to go back again.

By the time I reached the end of my year in Korea, I was ready to go home. I was surprisingly excited to get back to the rain and drizzle and familiarity of the UK. And I could hardly wait to visit my favourite Indian restaurant in York.

What I didn’t expect was how little time it took being back in the UK until I started longing for the adventures, excitement and delicious dakgalbi of Korea once again.

Something to bear in mind if you’re moving to Korea to teach English is that you may well feel the same way when you return to your home country. So make the most of it while you can!

What else would you like to know before teaching English in South Korea? Let me know in the comments! 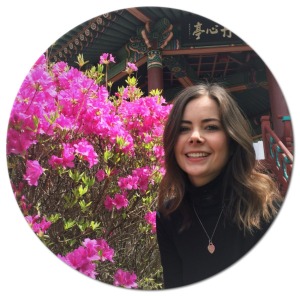 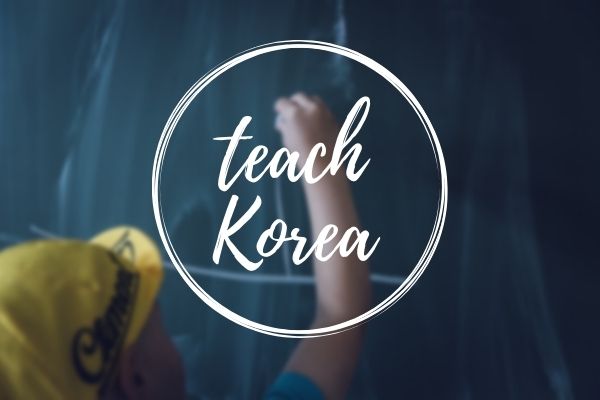 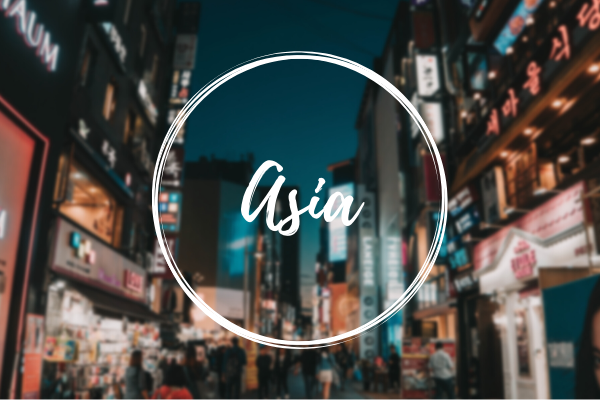 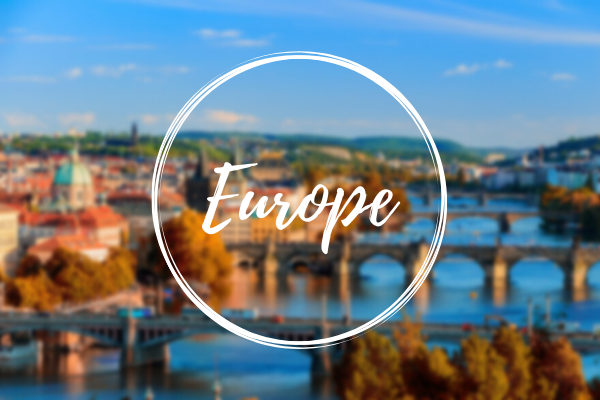 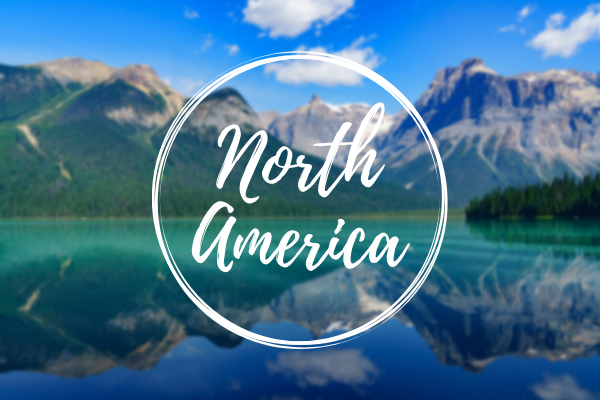